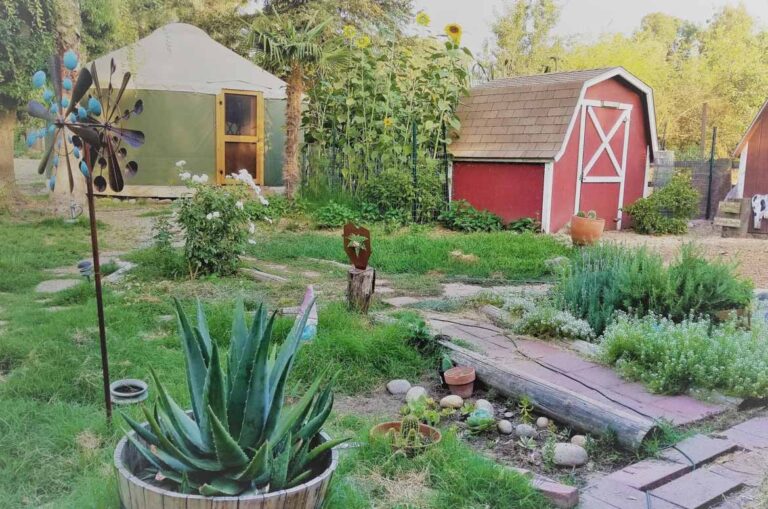 Cannabis Landscape of the Central Valley: A Tribute to the Activists

There’s a quiet revolt going on with American professionals. There are doctors who refuse to spend all their time keeping up with new pharmaceuticals, and have gone back to really listening to their patients, embracing self-healing and alternative medicine. There are history teachers – across the land – who are abandoning the History books in favor of truth. They work within the system, but they also work against it. There are jurists who purposely go to jury duty with the intention of ensuring a hung trial so not one more person of color goes to prison in this country. Yes, this is happening.

All of these groups are viewed, by me, through adoring eyes. All of these groups want to walk away from the corrupt system, but instead, they all step into it, knowing that as yukky as it is, as corrupt as it is, it is easier to affect change, quietly, working within the system, one patient at a time, one case at a time, than trying to bring it down and re-build it. It is tedious work. It takes a really solid person to take on work that makes such small dents, and yet, consumes so much energy.

De-regulating Cannabis in the Central Valley

Recently, the Sisters attended two meetings in the central valley of California framing next year’s ballot initiative in regard to de-regulating cannabis. It turns out, there are evil rich people and corporations framing their own initiatives, and if we (the people) don’t all get behind one of them, we could end up having ballot initiatives cancel each other out and we will end up where we are now – behind the eight-ball, in an industry where we once led the charge.

There are still an awful lot of people alive and kicking in America who believe cannabis is the devil’s weed. Personally, I thought we would have to wait for a whole bunch more of the old folks to kick the bucket before reform would happen. But it is happening.

De-regulation is coming, but how it comes could be very good or very bad for the central valley. (‘De-regulation’ is, actually, a misnomer. The meetings revealed that there will be plenty of regulations.) I put forth to you, herein, two potential ballot initiative outcomes — two scenarios. One has a good outcome and one is bad.

The bad outcome would be that some pasty rich white guys (probably) representing big corporations — who profit from the criminal justice system — would get their way. Their ballot initiative says “Ok, we’ll let you grow licensed commercial cannabis in our state, but, no one is allowed to smoke it on the premises – ever — and if you violate that rule, the State has the right to seize all your assets.” Isn’t that lovely? Feed the prison system. Feed the Police State. (What mastermind of evil comes up with such bullshit? I’m going to have a chocolate factory, but no one is allowed to taste the chocolate. I am going to have a winery, but no one is allowed to taste the wine. Ridiculous. And scary.)

The second outcome, and the one that makes me have visions of loveliness everywhere, is like a fairy Godmother taking her magic wand and spreading it across the valley, turning the place from black and white to color – transforming it magically from dreary, sad, poverty, to a thriving economic, educational, and tourist center (much like Napa Valley is for wine country.) Oh, la, la! Jobs! Upward mobility for a downtrodden people! Three generations of excessive unemployment knocked off its pedestal! Central valley cannabis and cannabis products shipping out internationally! People coming from around the world to stay at bed and breakfasts that sit upon small cannabis farms that allow the world to look, see, and learn . . . a revival of Yosemite tourism. It is a delicious vision for a sad, poor, uneducated place.

Here’s the part where you say, “Yeah, but you have no water.” And it’s where I reply with my four-point argument.

Number one, cannabis takes far less water than almonds or pomegranates and produces much more tax money than those crops.

Number two, if the central valley lawmakers and law enforcement would get their heads out of their asses and embrace cannabis and begin exporting the non-psychotropic strains and products (like ours) that contain the high CBD medicine, we would be wealthy enough to have our own de-salinization plant on the coast. And wealthy enough to pipe water into the valley. If you think I am naïve on this point, perhaps I am. But really, I have to believe that if we can put man on the moon, we can get water from the Pacific over here. Legal cannabis is going to be $3.5 billion this year (in just America) and $11 billion within three years. The valley capturing ten percent of that would be worth three hundred and fifty million dollars ($350M). That’s the prize we have our eyes upon.

Number three. People are changing their water consumption habits because we all know we must! If your lawn is green, you are an idiot. That’s how it is in the central valley. Lawns are being replaced with rock gardens and cacti.

Finally, there’s a tsunami coming. I told you I am a powerful wizardress with strong medicine and if you mess with me, I will summons a winter of a thousand years upon your head. No, really, I just pray for rain. And it seems its coming. I think there are a lot of women in the central valley praying for rain, and through the power of the divine feminine, we summoned the coming tsunami.

Enough about water, but you can’t discuss the central valley of California without acknowledging the problem. If you need your well drilled down two hundred feet, for example (like the Sisters do on our farm), there is an eighteen month wait. Well-drilling is the boom business around here at the moment.

While we do what we can to grow cannabis under the current restrictions of the country (twelve plants per property), we cannot attract investors if we cannot ensure large crops. Investors from back east are greedy buggers and they think big (which is why the Sisters need to speak with them af en toe – now and then). We, the Sisters, need places where we can grow up to a thousand plants, to accommodate our business growth. We have to spread our plants among many locations, now, and it’s kind of crazy. And though it has never happened to us, we hear stories of police ripping plants out of the ground of authorized cannabis growers and tax-paying citizens. On behalf of mother earth, I find that extremely offensive.

It was at the Reform California meeting in Visalia that I met a semi-retired lawyer who sued police (in civil suits) who ripped cannabis plants out of the ground. He has been making these law suits for years, and I asked him if he ever won any and he said “Nope. But I make a helluva nuisance and expense for the city and the county by doing it.” Another crusader who takes it case by case, patiently initiating civil suits and litigation nightmares for those cops who rip cannabis plants out of the ground. I love this man. And I love all men and women who take up weary, tiresome chores just to whittle away at the skin of the monolithic structure that is, in so many ways, all wrong.

Here’s to you, the history teachers who deviate from the history books, to the lawyers who take up unwinnable cases just to poke at a boil that needs lancing. Here’s to you, the doctors, who refuse to be the pharmaceutical companies’ puppets. Here’s to you anarchist jurists and to those who put their time and money behind building the dream of what the central valley of California could be.